Social Selling Before It Was Cool, Or: How I Got My First Job in Recruting

In 2008 I was a full time musician. This meant that I was part of the original “gig economy.” I had a job at Starbucks, my studio of voice students, a very part-time teaching gig at an arts school, various church soloist positions, a small group of entrepreneurs who were paying me to build websites for them, and of course every on-stage singing gig I could pick up. The hustle was real. The problem with the gig economy back then is the same as it is now — unpredictable pay and no benefits. With a growing family to support, I knew it was time to find a day job that I could love and that would keep our family solvent.

My friend Daniel Stringer was a recruiter at the time. Talking with him about my dilemma, he said that I should look into recruiting. As it turns out, this had all of the elements I was looking for in a career. So, I began how I always do — with research. Within a few weeks, I had set up conversations with over 30 different recruiting firms and met in person with 20 of them. One name came up again and again–Ajilon. Of course, this was the only firm that wouldn’t call me back, or email me back, or take my phone call, or even come out to say hello when I stopped by their lobby with my resume…did I mention I was used to hustling?

Having sufficiently tried every approach I could think of to get a response, I decided I needed to try a different tactic. At the time, LinkedIn wasn’t very big, Facebook was mostly an east-coast thing, and MySpace was still a place for friends. People were carefully curating their top 8, and adding just the right amount of bling to their posts. I jumped onto MySpace and typed the one hiring manager name I had learned. Two clicks later I found myself on her page. I took a deep breath, sent her a (short) message, and within 5 minutes my phone rang! I couldn’t believe it–real life stalking didn’t work, it had to be “cyberstalking!”

This manager  appreciated my tenacity and creativity, but I was still a strange person who had tracked her down on the internet. She sent me to interview with a different–male–manager in a branch on the other side of town. Needless to say, more than ten years later here I am. All because of an unsolicited message on MySpace. We laughed about this a lot later on. The word “stalking” might be a little extreme, but she told me that when I finally took that extra step she knew that I would do whatever it takes to get the job done and my persistence outweighed my lack of experience.

“Social Selling” is now the term used to describe how I approached the hiring manager and finally scored an interview. While this technique stood out as original in 2008, today it’s expected that sales people and recruiters learn about their prospects online. A whole market has grown around sending unsolicited messages to buyers (LinkedIn InMail anyone?). There are a few key reasons my MySpace message didn’t get immediately deleted:

Finally, remember that social media is social. If you are sliding into someone’s open DM’s, sending them a LinkedIn connection request, or reaching out with that more traditional cold email approach remember to be clear, concise, and make a specific ask. Within 500 characters you should be able to express exactly why you are reaching out to them, what’s in it for them if they choose to respond, and an extremely clear call to action. Would you like a phone conversation? A zoom call? An in person meeting? Don’t beat around the bush. The answer might be yes and it might be no, but the chance of them ignoring your message because they don’t know what you want goes down significantly when you ask for exactly what you want.

Previous
When There Isn’t A Job Description 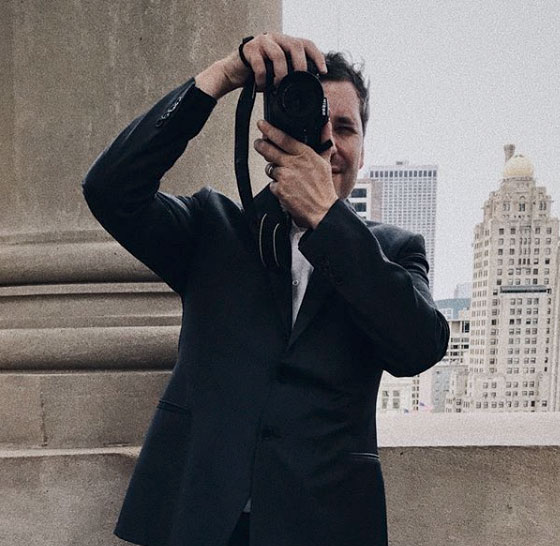